A land of possibilities

Paris Region offers a wide diversity of landscapes and architectural styles. The 8 departments that make up the Region each have a unique identity and offer film and audiovisual professionals an unparalleled range of locations. This unique and historical heritage is also an unparalleled source of inspiration for directors and scriptwriters.

City, countryside, from the Middle Ages to the 21st Century, all eras and backgrounds are available in Paris Region.

Discover the diversity of the territories of Paris Region

The iconic architecture of the City of Light, which has been shaped by history, needs no introduction. Its emblematic Haussmannian buildings rub shoulders with a diversity of architectural styles, including art nouveau, hygienist and modern.

Paris is the city that hosts the most film productions in France: nearly 7,000 days of filming in 2021. The City has a dedicated cinema mission that is responsible for issuing filming permits, among other things.

Seine-et-Marne alone covers 51% of the territory of Paris Region! This territory offers a blend of urban areas and rural landscapes. Agricultural plains as far as the eye can see rub shoulders with small rural villages and large commercial areas. From medieval cities listed as World Heritage by UNESCO to new cities of the 70's, from the Affolante-style mansions on the banks of the Seine to great emblematic castles, you are bound to find the set for your story.

The Yvelines is one of the green lungs of Paris Region with nearly 80% of natural and agricultural areas and two Regional Nature Parks: the Chevreuse Valley and part of the French Vexin. It is therefore quite natural that the largest number of rural communes in Paris Region has remained there.
The department also offers some rare decors, such as troglodyte houses that are built into the chalk cliffs of the Seine Valley, and which are shared with its neighbor the Val d'Oise.
And the sumptuous Château de Versailles is located in the heart of this department.

The department of Essonne is characterized by a very marked urbanization of the new cities in the North and by affluent buildings in a more bucolic environment in the South.  It also contains part of the French Gâtinais Regional Nature Park.
TSF set up a 20-hectare backlot on a former air base there in 2019. A unique filming location in France: embellished with facades, cobbled streets and a 2 km long runway, which offers the possibility to rehearse and film stunts in an ideal environment.

Bordered by the loops of the Seine in the North, the Hauts-de-Seine is a densely populated and developed department, with a large number of suburban towns, estates and exceptional residences. The cities bordering Paris have a similar urbanism and architecture as the capital, with a mixture of modern and old buildings.

Break away from the clichés! The first twenty years of the 20th century shaped the face of Seine-St Denis: its urban architecture blends Art Nouveau-style millstone buildings with the popular garden cities of the 1920s. Many examples of industrial architecture and old factories still survive, and are now used as sets for historic films.

Seine-Saint-Denis is also the 2nd most popular department in Paris Region for filmmaking. The territory has the largest number of studios and technical service providers in the region.

The Val-de-Marne is the most urbanized department within the inner suburbs of Paris. There is a mix of urbanization dating back to the red belt cities and more recent buildings with contemporary architecture.
The Banks of the Marne still have neighborhoods with residential homes handed down from wealthy populations despite the numerous and dense housing projects.

The Val d'Oise is the most hilly department in Paris Region and offers a wide variety of scenery: megalithic sites, impressionist landscapes, medieval castles, large leisure centers with a seaside atmosphere. A genuine Paris Region concentrate!

This dynamic territory in terms of filming has an Images and Cinema Mission within the Departmental Council. 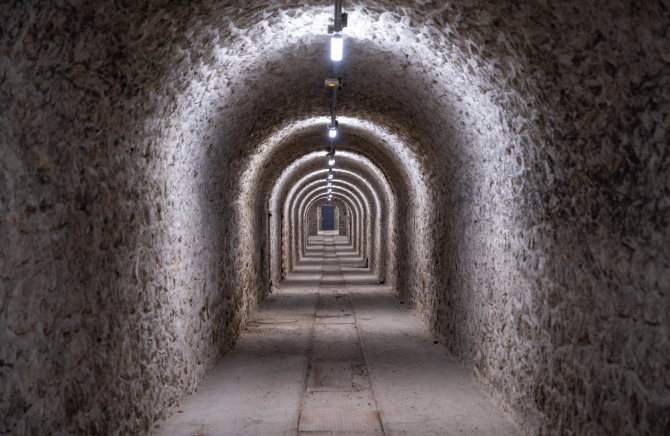 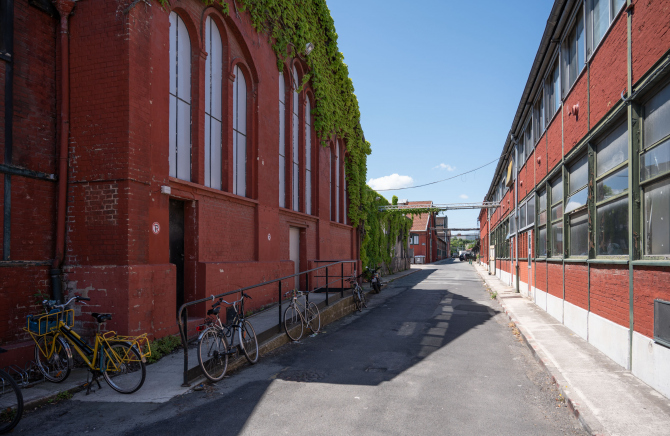 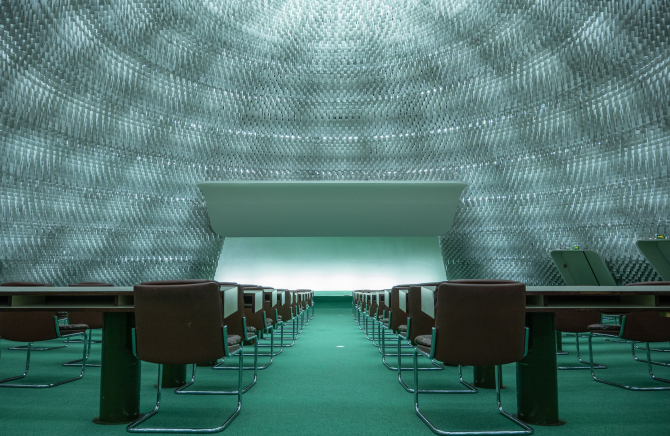 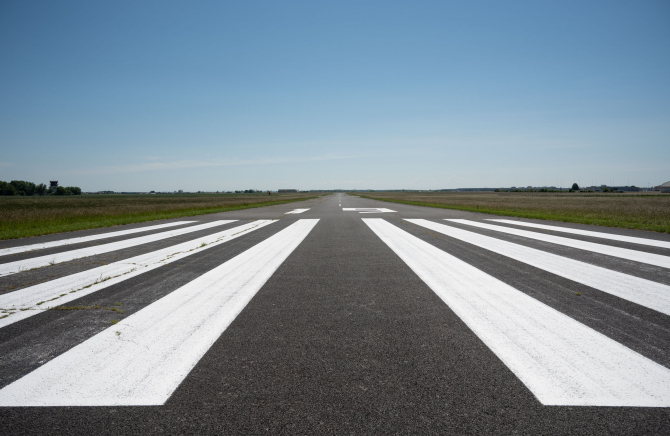 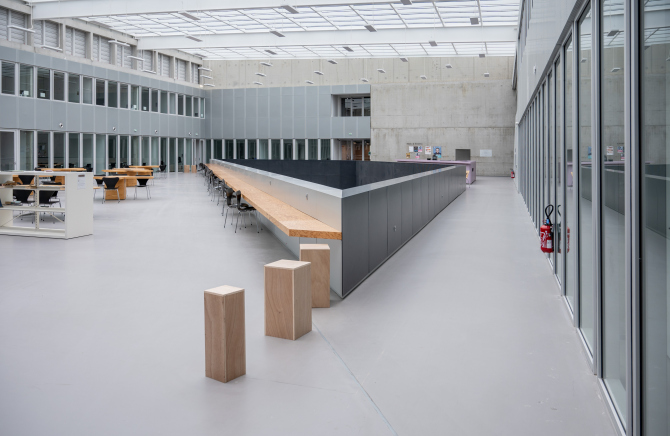 Many literary masterpieces are set in Paris Region.

The region has also inspired prestigious French and foreign directors over the decades: The Phantom of the Opera by Gaston Leroux, the story of which takes place at the Opéra Garnier, has been adapted more than 8 times for the cinema, most notably with a memorable glam-rock version by Brian de Palma in 1974.
In 2006, the American director Sofia Coppola filmed her biopic on Marie Antoinette at the Château de Versailles and brushed aside traditions with brio and fantasy.

Call My Agent!: A worldwide success

Supported by Paris Region via its Support Fund, and helped by our team for the first season, the series, which will be broadcast between 2015 and 2020 on France 2 and then on Netflix, is the perfect example of a Paris Region success story.

Based on an idea by Dominique Besnehard (agent and producer) and created by the successful show runner Fanny Herrero, Call My Agent! has conquered the United States and over 200 other countries. Twenty adaptations are currently being created around the world, including: Canada, the United Kingdom, China, India, the Middle East...

Unanimously acclaimed by the French and foreign press, winner of the Best Comedy Award at the prestigious Emmy awards in 2021, the series has all the right ingredients to please: an original concept, an impeccable script and dialogues, a four-star cast, iconic locations...