Seine-Saint-Denis, a wealth of inspiration for filmmakers

The department of Seine-Saint-Denis is an authentic location in high demand among film and TV producers, with 2 nearly simultaneous productions centering around the rap group NTM. Some cities in this department now have their own film hosting offices, and major regional stakeholders such as Grand Paris Aménagement are equally supported by Film Paris Region to offer their skills and services to filmmakers.

Having made their debut in Seine-Saint-Denis in 1990, the rap group Suprême NTM now draws the attention of many film and TV projects. 30 years after their first album “Authentik”, filmmaker Audrey Estrougo produced the soberly titled biopic “Suprême.” Produced by Nord-Ouest Films and supported by Film Paris Region, the film was also awarded funding from the Cinema and Audiovisual Grant Fund.

The starting point for the project was the filmmaker’s desire to show the significance of the hip-hop movement in French society in the early 1990s with a film that would be  accessible to both confirmed rap fans and novices. Estrougo chose to focus the film’s action on the first years of NTM’s activity, between 1989 and 1992. This period was scarred by violent riots in the suburbs, and many French citizens were discovering the explosive situation in the housing projects for the first time through televised news. This was also a time of intense creativity in hip-hop music, with urban youth finally finding an escape through graffiti art, dance and rap. The group's story is blended with this wider historical context throughout the film.

The right filming locations had to be found to bring the early 90s urban spirit to life on screen. The production chose to film primarily in Paris and Seine-Saint-Denis. Department 93 was represented in the film with the cities of Montreuil, Clichy-sous-Bois, Saint-Denis and Aubervilliers.

24 out of the 38 days of filming for Suprême were conducted in Paris Region, either at Atlas and Ferber studios or at various locations in the city, such as Le Globo nightclub, the Albatros, the Zenith, and the Porte de la Villette, as well as exterior locations like the Clignancourt square or the Quai Aulagnier. Thanks to the support of Grand Paris Aménagement (see final section), the Fort d’Aubervilliers was used as the location for some of the youths’ apartments.

From pre-production to filming to post-production, the project involved 70 Paris Region companies in all.

Find your next resources in our Regional Location Database and in our Resource Guides. 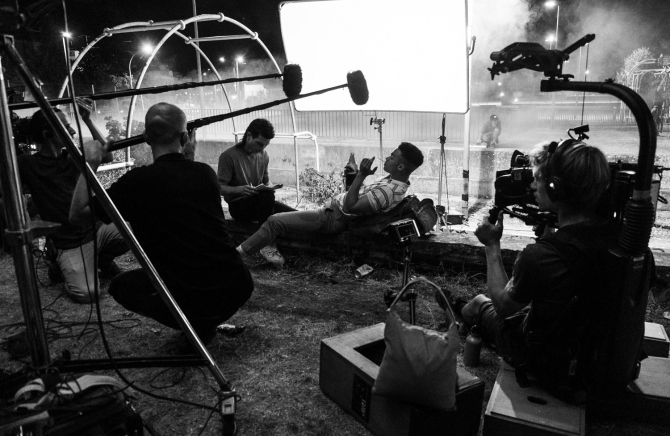 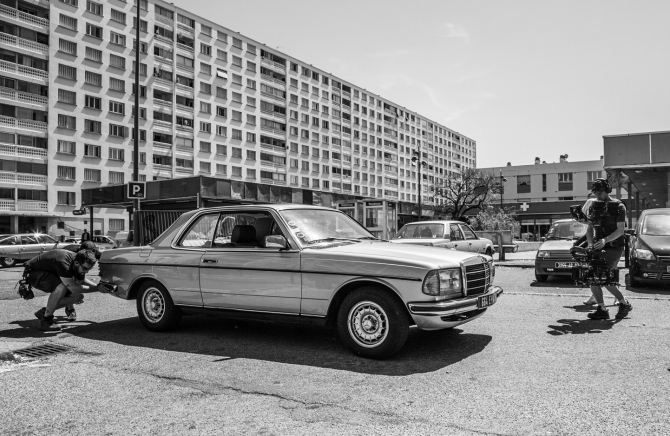 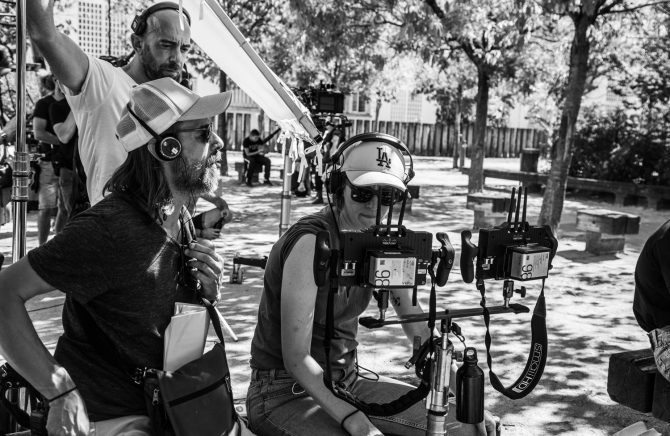 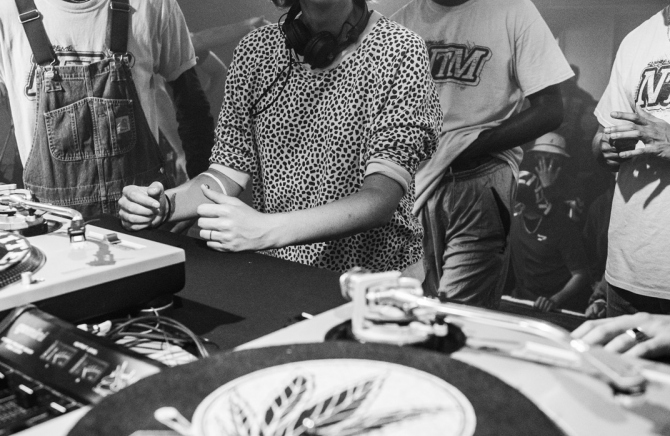 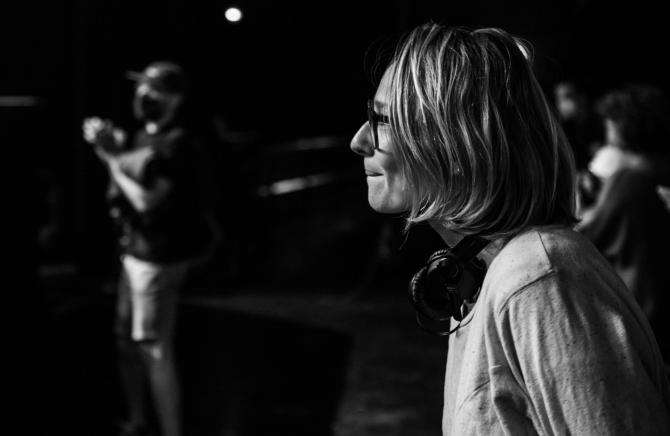 Audrey Estrougo’s Suprême isn’t the only work to document the birth of NTM with a Department 93 film project.

With  a release planned for 2022, Katell Quillévéré and Hélier Cisterne’s new mini-seriesLe monde de demain, NTM la légende (“The World of Tomorrow - The Legend of NTM”) retraces the beginnings of French hip-hop in six 52-minute episodes. While Estrougo’s film focuses mainly on the characters of Didier and Brun, this series widens out to include all of the figures who participated in the rise of Suprême NTM, including the graffiti artist Lady V and the hip-hop group Assassin.

In an effort to truly embody the time period, the locations scout visited several locations in the department, including the Fort d’Aubervilliers.

Over the past several years, many towns in Department 93 have been developing their film hosting offices to better work with producers, as is the case of Aubervilliers with support from Film Paris Region. These towns provide locations much sought after by filmmakers, such as the urban zones and housing projects that have been a source of inspiration for both fictional and documentary productions.

New regional players such as Grand Paris Aménagement are also becoming involved by proposing their services.

As Paris Region’s top urban real estate developer, Grand Paris Aménagement started opening some of its locations to filming a few years ago. The Parisian agency JMC Service had already worked with Grand Paris Aménagement on the production hosting logistics for some of their locations, but it was really in 2018 with the filming of Gagarine that operations began their internal development.

As a designer of large-scale partnered urban projects, Grand Paris Aménagement took on the task of acquiring real estate to facilitate its operations. In 2021, the company had obtained 4,300 hectares from the government or its subsidiaries (the Ministry of Research and Higher Education, the Ministry of Agriculture, and the SAFER, a rural development association). These real estate acquisitions often take place after approval of an urban project, but some locations are managed and maintained by the agency for several years before undergoing transformation.

This was the case with the Fort d’Aubervilliers, purchased in the 90s for a project that was later abandoned. During the 2000s, the 36 hectares surrounding this old military fort were divided up into different development zones, each one with its own development timeline and some still in the design process.

While the Jean Jaurès zone is already undergoing development to become an eco-neighborhood, the fortifications and bunkers themselves are partly rented out to cultural and artistic agencies, and the police tower zone is partly occupied by the city as an emergency shelter, with the exception of the G3 tower which is managed by Grand Paris Aménagement and currently vacant.

Aline Lunven, strategy and transition project manager for innovation and operational development, was contacted by Haut & Court productions in 2018, while they were location scouting for their movie about the Gagarine projects. The two organizations collaborated, and the movie was filmed in the projects with the participation of some of the residents and help from local associations. This local participation lent a certain sincerity to Fanny Latard and Jérémy Trouilh’s work.

The success of the experience encouraged Aline Lunven to go further, and she met with the Film Paris Region team at the 2020 Production Forum to develop her network. In one year, 11 film and TV projects were hosted on Grand Paris Aménagement’s locations.

During the summer of 2020, Lunven was contacted by Estrougo’s production team about filming in the G3 tower.  The film occupied the building for 3 weeks in August of 2021 (for both editing and filming), benefiting from an ideal production location.