Lebanese director Mounia Akl has released her first feature film, Costa Brava, Lebanon, a politically engaged film that takes place against the backdrop of the ecological and political crisis in her country. The awarding of the Paris Region Minority Co-production Grant Fund made it possible to consolidate the production's financing plan and to bring the project to fruition with the experience of highly qualified technicians from Paris Region.

Lebanon, in a near future. Soraya and Walid Badri have built an idyllic life in the mountains, far from the chaos and pollution of Beirut. The family's peaceful life is brutally challenged by the installation of a supposedly ecological dump in front of their home. Despite the prevailing corruption that makes their struggle hopeless, the Badris stand firm. This external chaos soon has repercussions on the family cocoon...

The writing of her first feature film began in 2017 as part of the 35th Cinefondation Residency, where the director was advised by the Film Paris Region teams, among others. For this project, she was inspired by the 2015 waste crisis, one of the precursors to the larger crisis that hit Lebanon in 2019. Commitment to the environmental cause is not only the subject of the film, but also an active pursuit for the director, as she explained to us:

" It was very important for us to use eco-friendly practices, since it was the lack of these practices - and corruption - that led Lebanon to the 2015 crisis. In collaboration with environmental activists and NGOs, we created a "green protocol" with the production, the first of its kind in the Middle East. This included raising awareness among the teams, and affected every possible aspect of the project, from special effects to costumes, food and transportation. It's not always easy to go green in Lebanon because of the lack of infrastructure, but we managed to show that it was possible to make a green film even with these constraints."

Pre-production was complicated due to the August 2020 explosion in Beirut. The Lebanese producers Myriam Sassine & Georges Schoucair (Abbout productions) first collaborated with the Parisian production Cinéma Defacto. Thanks to this collaboration and the awarding of the Paris Region Minority Co-production Grant Fund the project was made possible, as Sophie Erbs, the French producer, explained to us:

The Paris Region Minority Coproduction Grant was key to the production of the film. The confirmation of this fund with a significant amount of money was the starting signal for the production. This allowed us to confirm our collaboration with some of the world's best companies in their field (VFX and sound). The accelerating effect of the Grant Fund thus had an impact not only on the film's financing plan, but also on its artistic success.

The Cinema Defacto production teams were involved in every step of the project, both financially and artistically. In development, they called on the director and scriptwriter Magalie Negroni as a consultant and carried out numerous translations with qualified personnel in Paris Region. In production, the special effects were entrusted to 2 Paris Region companies: BUF and Mikros, with no less than a dozen employees mobilized. The Paris Region studios HAL ensured the sound post-production and the company Cineli took care of the subtitles.

A large number of foreign partners also contributed to the funding of this project: 7 co-producers from 6 different countries including France, Lebanon, Sweden, Denmark, Norway and Spain.

We asked Sophie Erbs how working with so many foreign productions changes the work of a producer:
" The project was so difficult to put together that every cog in this co-production clockwork was essential, but everyone found their place organically. In the end, there were seven countries that actively collaborated in the making of the film, and up to thirty funding sources. Such a structure requires excellent organization and communication. The main risk is to lose efficiency due to an excessively long decision chain. That wasn't our case at all. We were able to create a community of professionals who were committed to the good of the film, and we were able to turn that heaviness into positive energy. Each country provided input to solve the many problems that arose during the development of the project. It was a very wonderful collective adventure. " 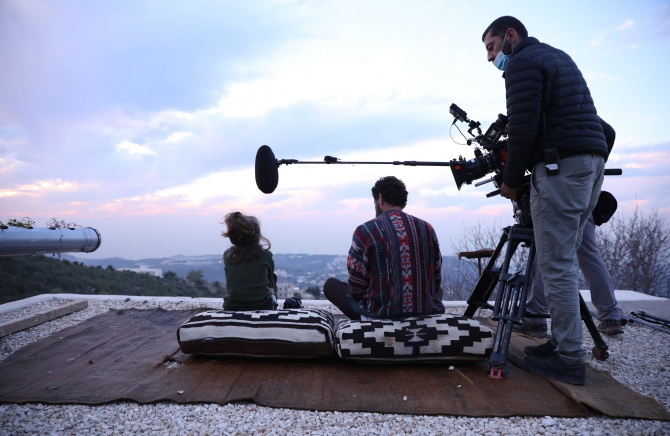 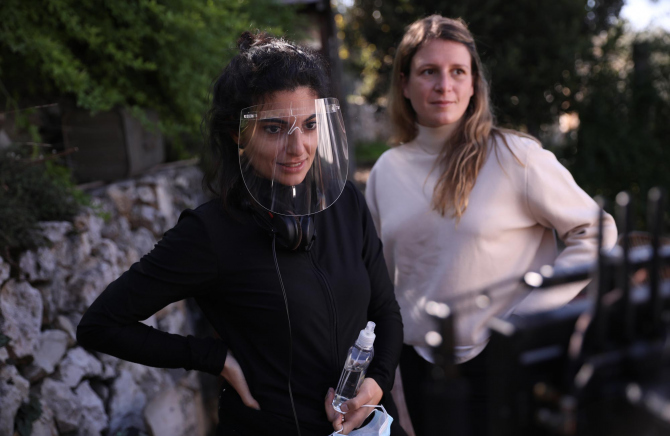 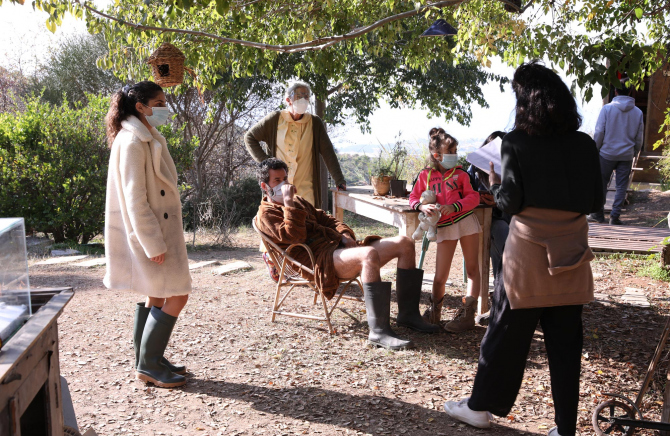 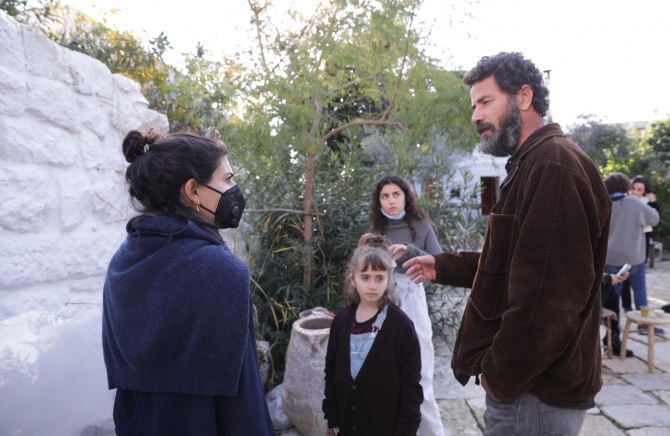 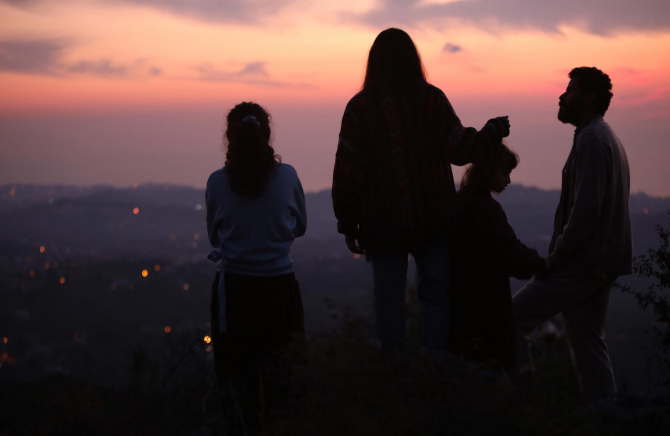